Introduced as a tool that would achieve decentralization in our everyday life, blockchain technology became a part of the ever-growing idea of implementing peer-to-peer networks in everything that we interact with. However, the type of blockchain that is usually brought up may not be the one that will stand the test of time.

Blockchain networks like Bitcoin and Ethereum are public. While great for creating an efficient mass-scale trustless system, one key problem persists, anonymity. Having no identity can be a double-edged sword, especially if everyone in the system lacks one. Besides the obvious case of providing criminals with the tool to break the law, anonymity may become a roadblock for the commercialization of blockchain technology.

Anonymity Is a Roadblock at This Stage

Truthfully, blockchain was created by the community, for the community. However, mass-scale adoption can only be achieved with the help of a variety of enterprises and institutions, as there is a certain level of trust that must be established before the average Joe realizes that the industry isn’t a pipe dream.

In the case of private blockchains, they provide intrinsic value to enterprises as they allow the creation of a permissioned ledger. While everyone can participate, write, and read data in a public blockchain, private blockchains require special permissions for all three. Surely, public ledgers like Ethereum can create an identity system where permission for writing transactions or reading data can be granted. The problem is, the set of tools that are by default available on private blockchains are not built-in nor made for large scale uses.

A private blockchain, on the other hand, is made to be exclusively a permissioned system with an already integrated identity system. You may already have heard of one if you have read news concerning Corda or Hyperledger. These solutions are created in order to reap the benefits of a blockchain network while determining exactly who has access to it, who can read data, and who can write data on the network.

The only way we can create these platforms is by removing anonymity and identifying every single participant. Applying the established ruleset of the platform would be impossible if we didn’t know based on what information to grant a specific role to a user.

While a public blockchain relies on economics, which would financially punish dishonesty while rewarding honesty, private networks establish trust in the start by introducing an identity system.
If a private blockchain was created for enterprise-level use, participants in that system would be identified with the organization behind them, their role, and other information. With a system such as this, we ensure from the get-go that participants behave accordingly, as there is a certain level of reputation that they stand to lose if they don’t.

Additionally, enterprises can benefit from several aspects of private blockchains, including improved performance, compliance, and security.

For example, Ethereum has around 10,000 nodes worldwide. If competing against only a few powerful local nodes used for a private blockchain, there would be a noticeable difference in both transaction throughput and latency. Having a fewer number of more powerful nodes benefits the entire network, as they are the only ones who can access the blockchain, resulting in higher performance.

Furthermore, blockchain networks designed for enterprises use can naturally scale to their performance demand. Bitcoin for example still has an average transaction throughput of 7 TPS. Technologies like the Lightning Network, a second layer solution meant to fix the problem, is still years away from being fully developed.

Public and Private Blockchains Are Not Mutually Exclusive

Public blockchains are applicable despite their scalability issues. When you look at popular projects like Bitcoin, Ethereum, Monero, and others, it is reasonable why they should be public networks. We wouldn’t want a role-based system as it would determine who could own Bitcoin and with who they could trade it. Even traditional money doesn’t have this system.

In a private network, used by corporate and financial institutions, we would want the exact opposite. Full transparency is a utopian dream. An entity that deals with highly sensitive data won’t implement a system where not only competitors but every single individual has access.

For example, if a company established a contract with a supplier at a market-standard rate, it may want to lower expenses in the future by purchasing resources from a different supplier at a lower price. In a public blockchain, the second supplier could check all contract data from current and previous suppliers, and make a well-grounded demand to get paid the same rate as other suppliers.

By combining the best of two worlds, enterprises can, on one hand, hide contract prices from suppliers, but provide the origin of their products to the public.

Great things take time, and greatness requires practice. While both public and private blockchains have their own specific use, as described above, we won’t achieve mass adoption at any rate soon if we only focus on public networks.

Enterprise-level use is not only a requirement but a necessity for testing out how blockchain technology effectively works when implemented. However, only a fool would believe that the type of networks high-grade institutions and corporations would use are open to everyone.

As hard as it is to handle, the average person won’t consider using something if it isn’t properly tested before and proven to work. The average person won’t sit down and explore all the potential capabilities that this industry offers, but corporate companies will. Cypherpunks may have brought blockchain, but the corporate world will bring mass adoption. 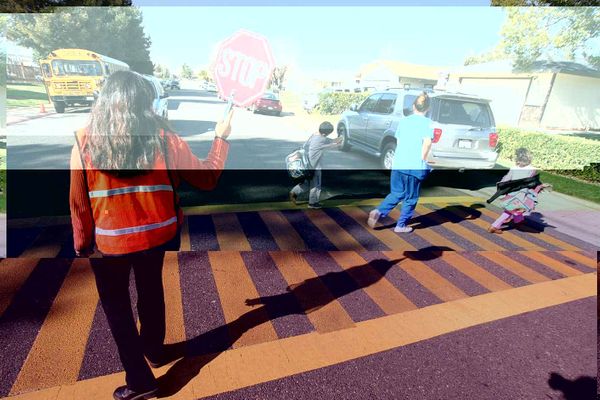 Of late, there has been a lot of talk about a coming recession. Is the sky indeed falling over the world's most significant economies? Is this the end of the 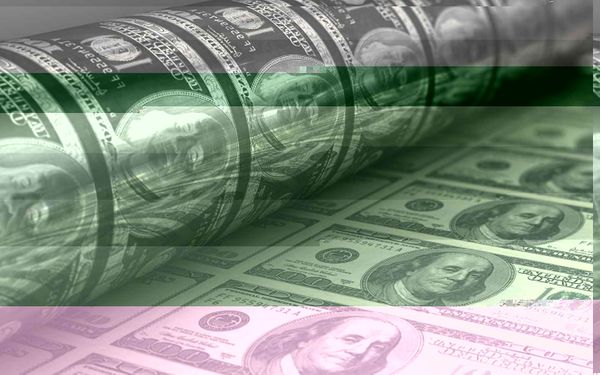 The crypto lending market is highly saturated, where a lot of players are competing for borrowers. So far the main players are Nexo and Crypto.com, but as the market