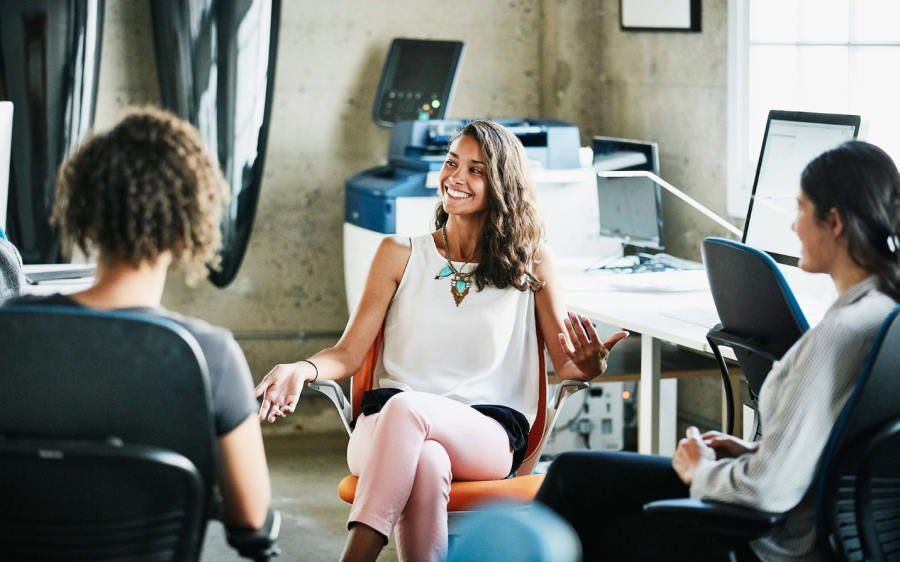 The Conversation About Governments And Blockchain Technology Just Got Started

This conversation was one that the Chinese President Xi Jinping started at the last politburo. President Jinping encouraged his Country to seize the various opportunities that blockchain technology offered.

It appears that the Chinese have taken up the challenge. The launch of the world's first blockchain infrastructure was the first sign ( the blockchain service network).

The Chinese Government is Leading the way in Blockchain Technology

The Chinese Central Bank Digital Currency project has also gained traction. There will soon be a publicly used digital Renminbi.

There is one project that highlights the progress of the Chinese Government. The introduction of Blockchain Technology into city operations. The Beijing Blockchain Innovation Development Action Plan 2020-2022 is the foundation.

The plan is a comprehensive vision for encouraging the rise of blockchain technology. The primary aim of the plan is to make Beijing become the global center for all things blockchain. A critical aspect of this is a proof-of-concept.

Two areas specifically mentioned in the plan are electric bills and real estate registration. Others will go on stream as the plan unfolds.

The American Government is lagging Behind

On the other side of this conversation, we have the Americans. Since World War 2, they have been at the bleeding edge of creativity. Now, in 2020 we don't have any trace of American leadership in this field.

We instead have hearings about the fundamental nature of blockchain terminology. We have a defense of the current centralized infrastructure that power the world's biggest technology firms. We have a scattered approach from the private sector. They try to keep up with the rest of the world. Sometimes, they are on par with everyone. It is in the spirit of friendly competition and innovation.

Then we have the American Government bringing stringent rules about the classification of web 3 technologies.

We have rulings and counter rulings on this exciting new set of technologies that could change everything. We have the Americans lagging rather than leading.

So much so that recent reports have brought to light another conversation on voting virtually in Congress.

The Chinese are at least trying to have a conversation about blockchain technology and her sisters. The Americans haven't even tried.

The conversation has just started. 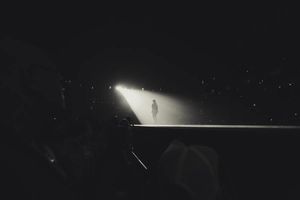